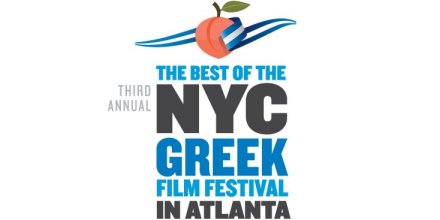 Join us after the film at our Opening Night After Party at Yebo Beach Haus. The Atlanta History Center parking lot will remain open until 12:30AM, so just walk across the street and join in the fun!
Runtime: 87 minutes
This film is in English.
Buy Tickets 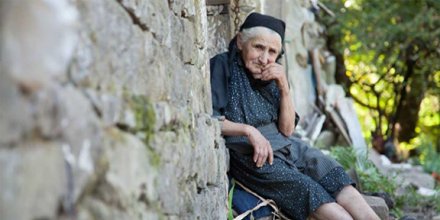 Six men on a fishing trip in the Aegean devise a game that will determine who is the best man among them. Described as "a deadpan comedy of manners, morals, and men behaving badly," this allegorical new film, directed by one of the most prominent forces in the New Greek Cinema movement, features a stunning ensemble cast, including Vangelis Mourikis, Makis Papadimitriou, and Sakis Rouvas.

Runtime: 105 minutes
In Greek with English subtitltes.
Suggested audience: 18 and over.
Buy Tickets

Saturday, November 5 - 8:00pm
Direction: Tassos Boulmetis
From the director of the 2003 huge hit film "Politiki Kouzina" ("A Touch of Spice"), a wise and witty comedy about an unusual young boy with a hyperactive imagination. He comes of age during the turbulent yet promising 60s and 70s, experiencing first love, heartbreak and political engagement. Mythopathy premiered at the 65th Thessaloniki Film Festival and is now out in Greece. Within a week of opening, 50,000 people had seen the film. It was a blockbuster at the recent NYC Greek Film Festival with three sold out screenings!
Runtime: 99 minutes
In Greek with English subtitles.
Buy Tickets

Sunday, November 6 - 3:00pm
Direction: Marinos Kartikkis
A middle class family in Cyprus struggling with a floundering business and financial woes depends on grandfather's pension to help make ends meet. When the grandfather suddenly dies, they are forced to take extreme measures to stay afloat.
Runtime: 104 minutes
In Greek with English subtitles.
This film is appropriate for family viewing.
Buy Tickets

Sunday, November 6 - 5:30pm
Direction: Manoussos Manoussakis
In German-occupied Thessaloniki in 1943, a club owned by famed composer of rebetika Vassilis Tsitsanis becomes a refuge of sorts for a young Christian man in love with a Jewish woman.
Runtime: 118 minutes
Buy Tickets

"It's a Wrap!" Closing Reception 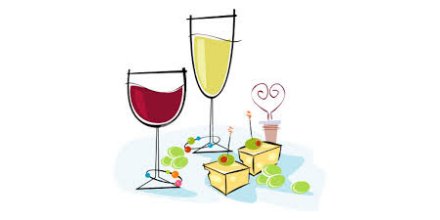 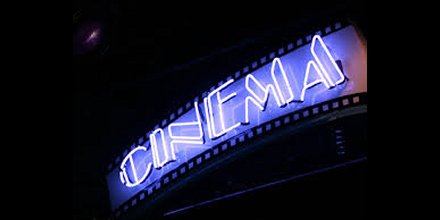 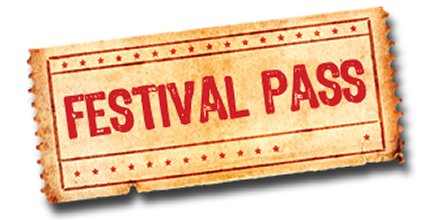 All 6 films plus "It's a Wrap" Closing Reception for $89
Online, phone, and outlet sales close at 7:30pm on November 4.
Buy Tickets 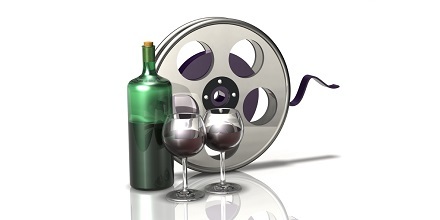 Make an evening of it with a movie and a party! Enjoy Sunday's 5:30PM feature film "Cloudy Sunday" (Ouzeri Tsitsanis) and stay for our "It's A Wrap" Closing Reception at 7:30PM in the Members Room just steps away from the main theater.
Online, phone, and outlet sales close at 5:30pm on November 6.
Buy Tickets