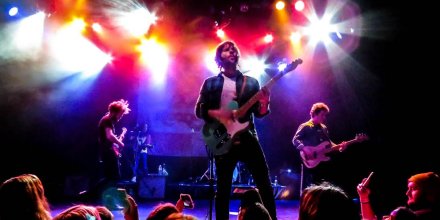 Online, phone, and outlet sales close at 6pm on the day of the show.